Electricity rate adjustment is a result of reflecting the increase in international fuel prices and increasing climate and environmental costs to meet the import of cost-linked plans this year. 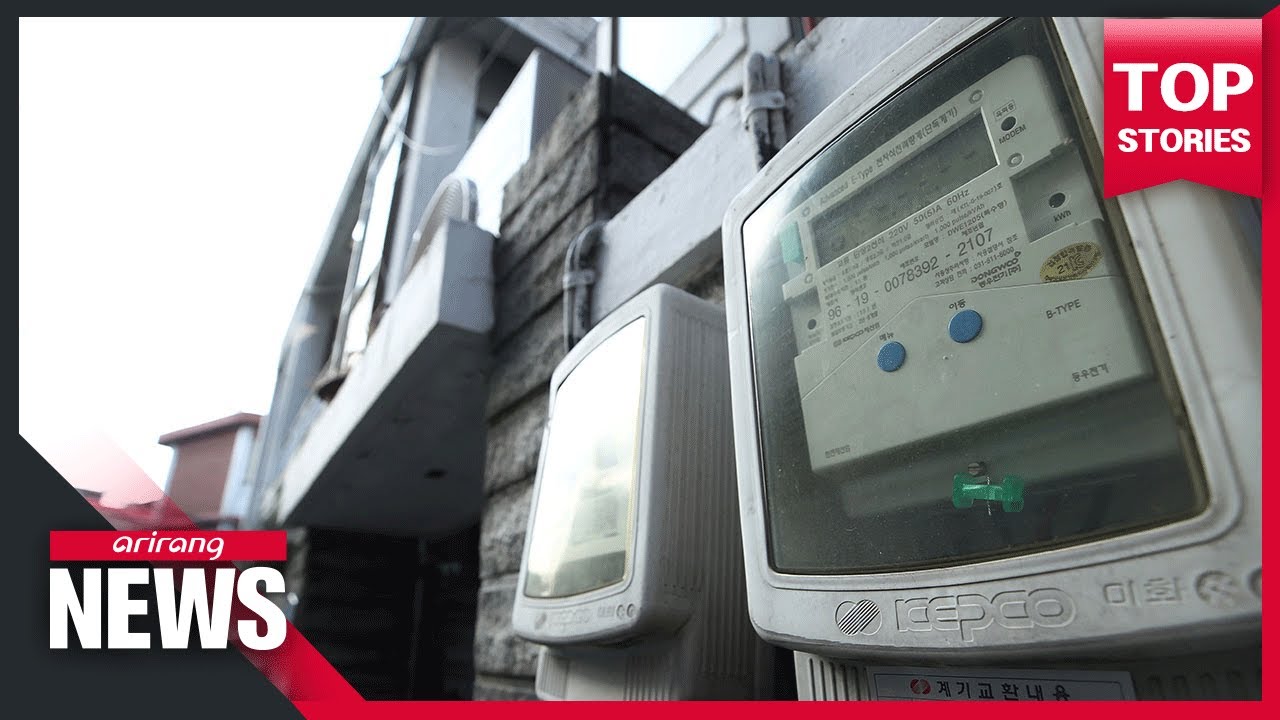 With city gas rates, the average burden of consumer monthly shall be expected to increase on May 2,460 yen, July 1,340 won and October 800 won.