To put all my cards on the table from the beginning, I am a big fan of restarted wolfenstein series. I like about all that concerns game, support, tray parts, subtle corrugations of the personality and struggles of BJ Blazkowics. I like to look at the big paw of Nazi murder being so good and pull a skull from Nazi from her head, but also lament he has to do it in the first place. I like the shooting game, even in difficult difficulty, because I'm not opposed to the idea of shaking a wall against me to survive. Most of the time, I like huge dual-use hunting rifles.

I entered wolfenstein: Young blood hoping more than the rotation of a cooperative game, but it's the main attraction here. I do not want to be too cruel in the first games of my report, but if you want to know if I consider Wolfenstein a shot or failure, I can only confess that the game made me unable to make a decision. It's fun, yes. But is it good? I'm not if on.

Wolfenstein: Youngblood's hook is that instead of BJ, you can play like his two daughters. You can also play with a friend. This hook works. The game is fun when it is played with another person. The nature of the enemies punished by the striking scanning to higher difficulties is different, one of you can distract while the other person moves. It's fun to film, in the same way as in wolfenstein.

You can choose from an arsenal of weapons and can improve them as you please. You are climbing up and choose from a range of capabilities that have various impacts on the game. It is quite easy to develop your own construction by focusing on some elements of the game. This allows you to differentiate yourself from your cooperation partner. One of you can be stealthy, while the other can play the role of ambulating bell. I was a little vexed with the absence of dual use, which is now locked behind abilities.

I liked the two characters, Jess and Soph. I enjoyed the strange blend of turbulent teenagers who were out of their depth and beavis and butthead as chuckling that can not really understand how cool he is to kill Nazis. And it's cool to kill the Nazis. It's always in these games. Colloring a few heavily shielded Nazis, then jump on a laser mounted to get out of giant robot dogs is definitely fun.

it's a crazy world

_Wolfenstein: Young blood is held in Neu-Paris. The Nazis took root in the light city. Their presence can be found everywhere. This is one of the strengths of the game for me. I like how the levels work. I like the way they are designed. At first, you feel clumsy when you learn the landscape, but when you come back for more missions, you become more sneaky. Patrols are sent faster and you know which roads avoid if you want to be fast. Secrets are discovered and discovered. Honestly, I prefer this to the occasional sprawl from the previous levels of the series, where you rarely would come back or ever. You will puncture yourself through three districts, eliminating an important Nazi bastion in each of them, before opening the fourth district.

You will often be asked to venture into an unknown area for an additional mission. Even in a game designed to have little direction, these missions are a little strange. I struggled to decide if they were used to explore or give me some extra money to improve my weapons and maybe buy a skin. They do not sit very well in the game, one of the influences of live service that the game is clumsily. 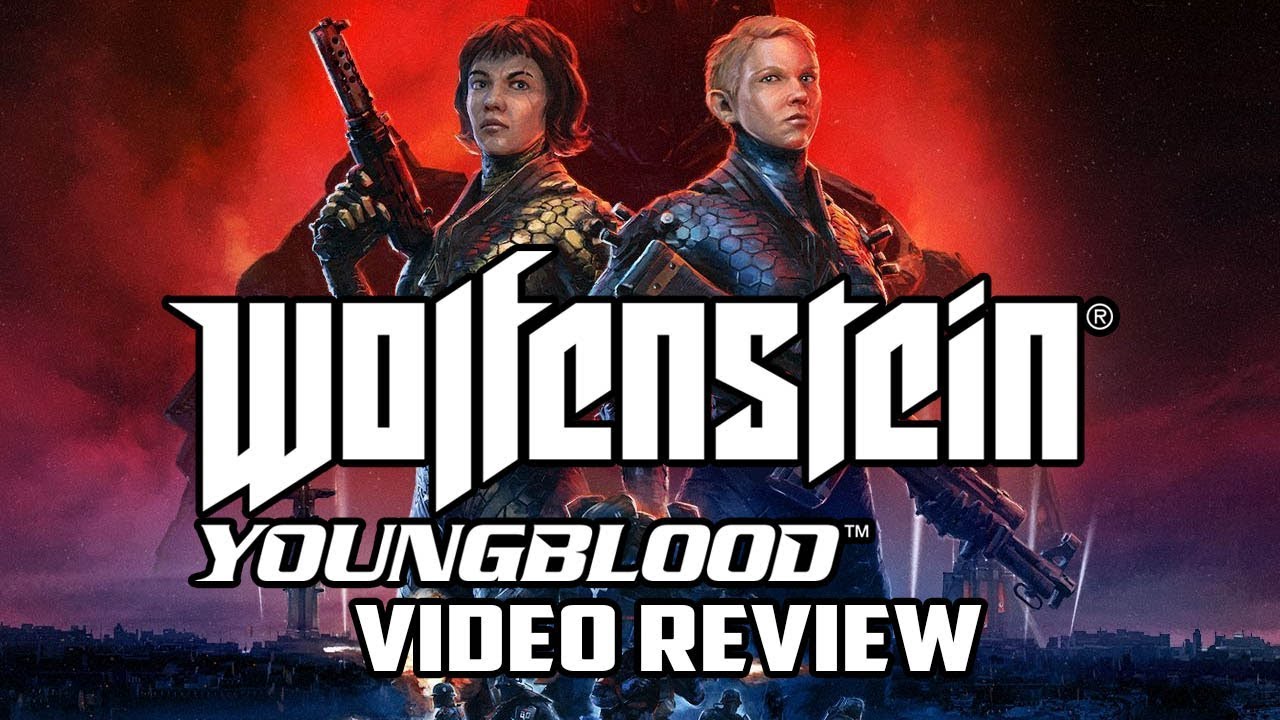 The level design and the Dressing set are also excellent. Locations feel real and the impact of Nazi occupation is omnipresent. In all the details, the fact that lives are in progress, interrupted and fought to continue is omnipresent. You can find small evidence indicating that lives have been experienced at all levels. Closed buildings contain homes built hastily that had to be abandoned. Here, a door has been depressed, objects and livelihoods have dispersed through the ground while the Nazis were trying to eliminate the last dissidents that would not bend to their authority.

The game is also beautiful. Even without Ray-Tracing, which will happen in the game at a later date, the game is visually superb, what we expected from the series. I do not think any game out there produces metals as well as this series, which is essential when you face degenerate soldiers in metal armor, a selection of robots and some huge bad guys.

What I did not like is the leveling system of the game. You have a level and your enemies a level, and they rarely seem to correspond. The level system seemed to be struggling to match the amount of damage that enemies could suffer from the damage I could inflict. I wanted to see if it was an element of the difficulty I played, but after shooting a few shots in the easiest difficulty, I was always hitting cartridges for the wicked who, s' They had armor, did not need to worry. Finally, things balance somewhat, but it sometimes makes the start of the game a little difficult. Not in the right direction, but simply "I'm tired of clarifying this Nazi dome".

a certain lack of soul

The main thing that tagged me about wolfenstein: young blood is that the story lacks the heart of the previous titles of the relaunched series. Maybe I got used too much to what bj is a big adorable horn. The divagations of a man who desperately seeks to find a middle ground between his desire to fight and his desire to live miss me. I liked these long crises of blows that were punctuated by the existential crisis through BJ.

The protagonists of youngblood are fun, but the rest of the NPCs is a bit boring. I felt like the series had been in the process of slow climbing. The events became wilder; The characters have been more blown, existential anguish has become stronger. Youngblood It's a bit like it's a pause in a TV show to watch a similarly similar TV show that can not be quite going as far as the one you already looked at.

I also think that the structure removes a lot of tension. You have worked to build you to the point where you can face the fortresses of the brothers. There are few gaps and curves that come upon you during this process. It's basically something you correct, choose and choose exactly how you do it. The lack of direction of this open-world style will always deprive a game of its sense of urgency, and it is a little shame in this case.

Wolfenstein: Young blood is fun in the cooperative, slow and stilted solo, and does not quite affect what I perceive as being his goals. The things you hope of a wolfenstein yes, but the little things that have made the Wolfenstein games feel special can fail. It's fun for two people who can team up and play together. The obvious accent put on the design for the cooperative game is the guarantee. For solitary wolves, it will be a little less experienced.

That said, I feel the need to emphasize that this is a game with Triple-A varnish for a double-a price. I believe that this is supposed to be more a compliment with bold adventures of BJ, a new way of seeing and exploring the world of wolfenstein, rather than replacing the games we are used to. There is certainly pleasure to have here, but it's not the experience I was hoping. Sometimes the game is a little trapped between trying to stay faithful to the series and want to do something new, and it is difficult to overtake the idea that more commitment in both directions could have produced something 'a little more exciting.

_ WARNING: This game has been revised using a code provided by Bethesda._