Pascal's Wager: Definitive Edition will be released on Nintendo Switch in mid -July

One of the best games for Pascal's Wager mobile devices will be released on the Nintendo Switch console in July. The Chinese publisher of Yooreka will release Pascal's Wager: Definitive Edition at Nintendo Eshop July 14.

Definitive Edition includes all the content that was released for the game from the release, which includes: The Tides of Oblivion, the new Into The Dark Mist mode and several outfits for heroes. 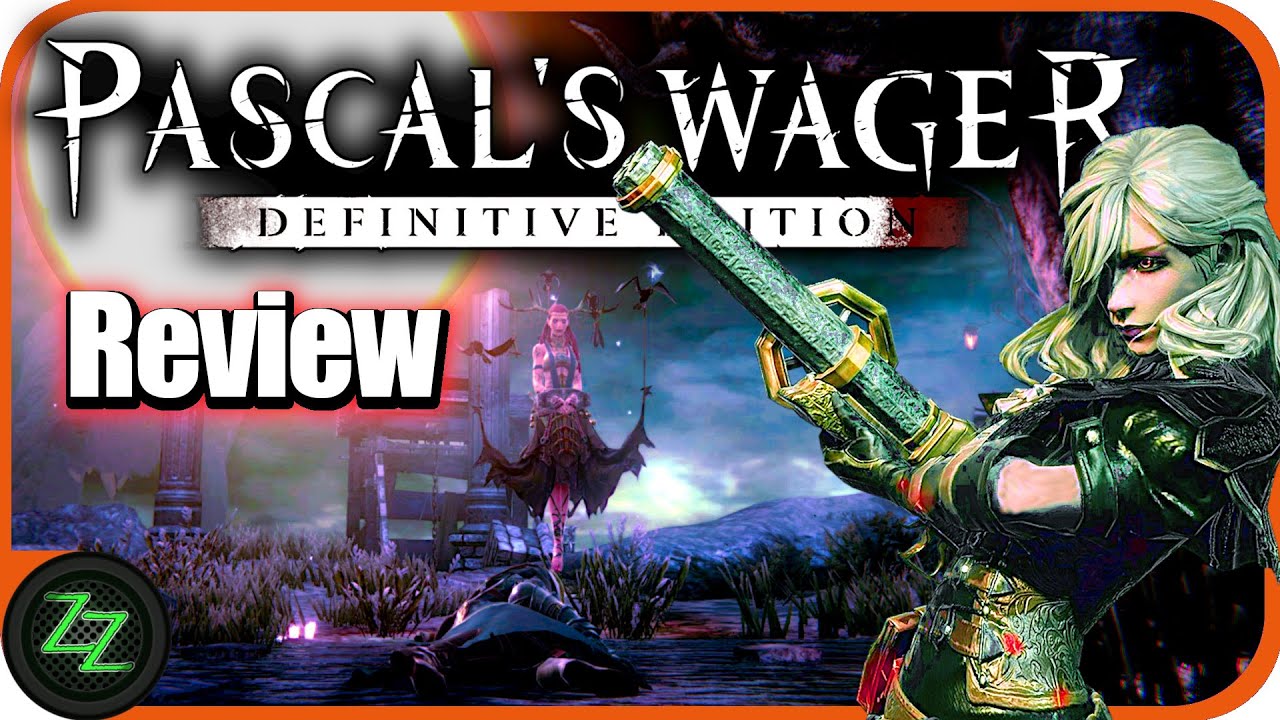 Pascal's Wager is a role action in the world of dark fantasy, which will make players sweat in the best traditions of FromSoftware. Players have to choose one of the five characters and reveal the secret hidden behind the gloomy fog.