LOL: Faker's message that made Deft laugh at LCK's Kickoff

A few days after the end of the year, some competitions of League of Legends take the opportunity to make some exhibitions as an advance of what we are going to see for 2023. One of them is the South Korean League (LCK) that has created a Kickoff in which It will measure Faker and Deft teams. The two veteran players have selected their travel companions to measure themselves in the invoked crack on January 10, in addition to throwing several against one in the abyss of the regrets.

The teams that have formed the T1 medium and the Damon Kia shooter are the following: Team Faker: Dud, Willer, Faker, Viper and Beryl Team Deft: Morgan, Buzz, Chevy, Deft and Peter

Faker's congratulation to Deft for the World Cup

This part is that you will have come many of you to read the news. While both Faker and Deft were preparing to blow up in one against one Yahoo vs. One, Faker told him to congratulate him on the world title. 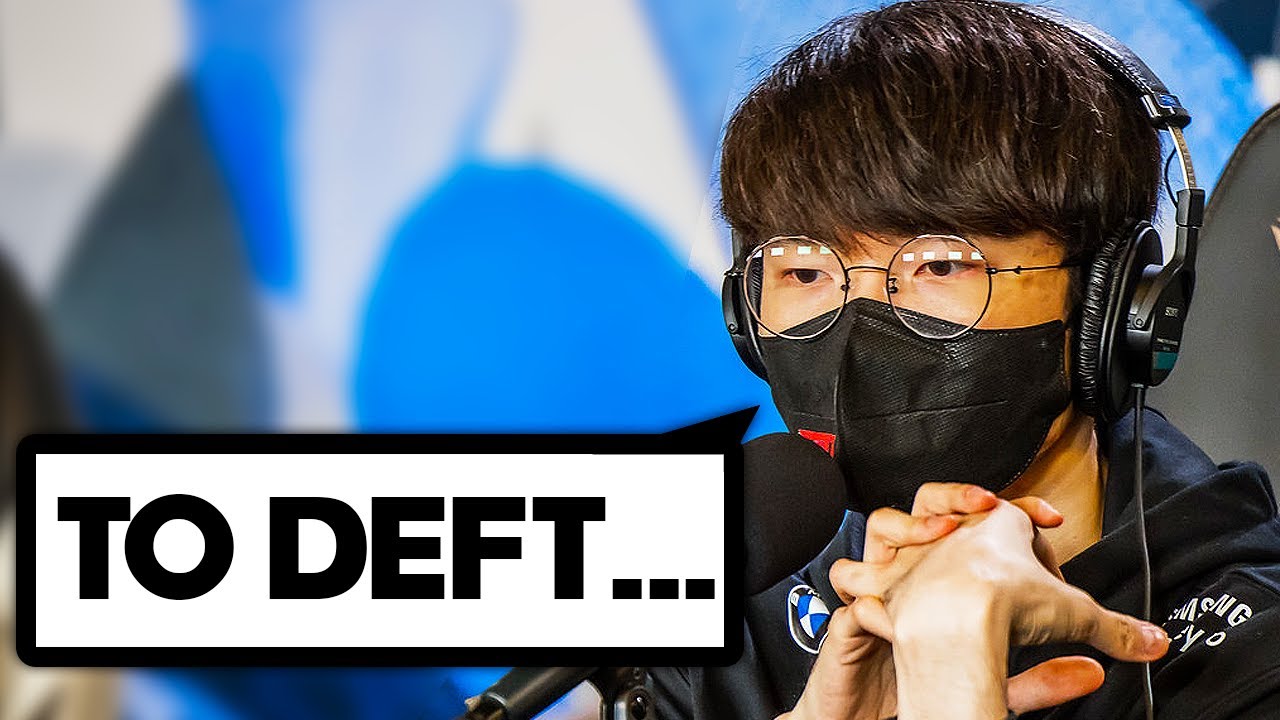 The conversation is taken from a Weibo post and translated by @icrystalization, one of the best specialized accounts in the South Korean league. This was this talk -Faker: Hyukkyu-Yah -Deft: hm? -Faker: Hyukkyu-Yah -Deft: What? -Faker: Congratulations to win the World Cup Both Deft and the commentators could not stop laughing after this comment. Faker, after this moment of happiness and complacency, I do not hesitate to kill Death scarce seconds after saying this, demonstrating why he will be remembered in the history of this Mob as the demon king. Another of the most special moments of this presentation of the competition was from the South Korean Catheter Jun, who did something similar that the Argentine reporter who interviewed Messi in the World Cup semifinals, thanking him for everything he has done and saying, as a fan of the League, and not as a Catheter, I'm glad you are still active. Faker thanked the words and sent a message of affection for the fans who has never abandoned him and that has always shown him love in the good and bad. Font: